“ Witchcraft is the recourse of the dispossessed, the powerless , the hungry and the abused. . . It turns on a civilization that knows the price of everything and the value of nothing.” Peter Grey: Apocalyptic Witchcraft 2013

What we have in the above is a constant in witchcraft. A thing that tells us that human nature in the course from 1899-2013, has not changed. Not one little bit. This is just a very small snap shot.

In the confessions of Isobel Gowdie, she freely confesses to killing people with “elf arrows” provided to her by the devil (hrm. . . we’ll get to this later. . . promise.) What we see in record of her confessions is someone who had a blended view of witchcraft: fairy folk magic and the kind most feared at the time, that of the devil.

What we don’t see in record is what the people she inflicted with malefic magic did against her and her own to warrant such reprisal. Most seasoned witches who can actually launch a curse I know of do not and have never launched a curse without just cause. They have far better things to spend their energy on than petty causes.

It’s not surprising, actually, to see a lack of admission of any wrong doing from the targets of her bane. What we also see in record, is that she did not only perform malefic magic, she may have had a greater practice of benevolent magic. This brings some very large question marks to the top of my head: what the hexes did these people do to earn such ire??! Some of the targets mentioned were powerful figures: a laird and a pastor come to the front of my mind. These would be people who had the authority to either mete out justice or to inflict great misery.

What I know about those who think they hold power, is they like to think they are free to do what ever they want without reprisal and that they are infallible. They will, in fact, go to great lengths to justify their behavior to themselves. If any one has the nerve to call them out on their poor show of humanity, they actively deny culpability and discredit the accuser as stark raving mad, bitter and or angry shrews  ( for no apparent reason or they didn’t get their way), gold-digging harpies, or ( my personal favorite) drug/ alcohol addled. The accused doesn’t usually stop at discrediting the accuser in these cases. The accused generally indulges in a narcissistic rage sort of mind-set and goes further in attempts to destroy and set an example for any other potential accuser.

If we observe the quotes at the beginning of this blog as being very similar, it’s because we have not changed very much in about 200 years. From here, we can also extrapolate the behavior we are seeing in current affairs involving what Time is calling the Silence Breakers, is not new. In fact, it most likely is a reflection of what carried true in Isobel’s day when she shot her first arrow. It may have been even worse in those times as there were even fewer checks and balances.

We have heard almost every single one of the accused deny allegations. Some have apologized for their poor behavior, but I am more prone to suspect they are sorry they got called out than anything else. For me, the most alarming part of this whole phenomenon is the span of time this behavior reigned without any real consequences for the offending parties until recently.

It’s offensive that for so long so many people knew these things were going on and covered it up and assisted in the destruction of other people’s lives and livelihoods to cover up these crimes. It’s offensive that law enforcement turns a blind eye or worse, blames the survivor. The fault here lies in many places: the judges in the court, the lawyers who benefit monetarily for defending ( and excusing) said behavior, the investigating police officers, peers and associates of the perpetrator and most certainly and most centrally the fault goes on the perpetrator.

Even in the recent past we have seen those with financial and social power put on trial and be freed from real consequence for their criminal behavior. To name a few: OJ Simpson, Bill Cosby ( okay he has another trial coming), Brock Turner ( who is appealing his conviction because he couldn’t have associates testify how he was great of academic and athletic prowess). . . I am sure there are many more who do not come to the forefront of my mind.

It is no wonder in all this time, from Isobel to the Silence Breakers, that witches still roam the earth? NOPE. Not at all, it’s just as Diana spoke to Aradia: “For I have come to sweep away the bad, the men of evil, all will I destroy!” Aradia then spoke to her students about her teachings: ” This shall last until the last of your oppressors are dead.” Yes, harsh, but seeing the inadequacies of our society to properly handle these powerful perpetrators of abuse, I can see the reasoning behind those words spoken in a society so far removed in time from ours. Seeing as how the powerful are still abusing everyone around them with very little recourse for their prey, it’s no surprise at all that we, the witches, are still around. I don’t think we are going anywhere, or that our philosophy will change much.

If in fact, you are in league with the King and Queen of Elphame, much like Isobel Gowdie was, you may have been handed arrows by the King. I doubt very much that the devil ( a thing of Christian belief) is handing out fairy tools. If that is the case, you were assigned a task and expected to fulfill it. ( I know you are out there.) And when the powerful show to be above the law, let fly those arrows upon the abusers and upon all who enabled their reign of abuse. ( Horse and hattock . . . get on it!) I am starting to see Isobel Gowdie’s uncoerced confessions as more of an explanation of consequences for the abuses she and hers suffered than a confession at all. 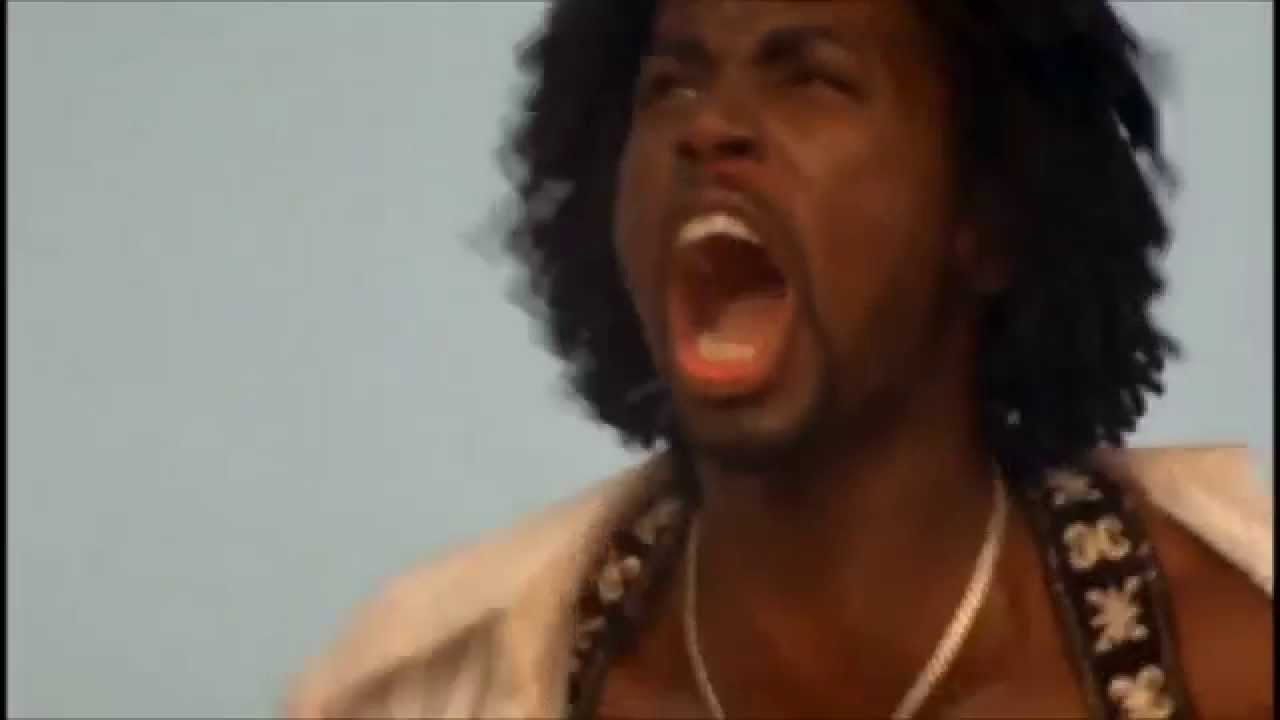 I leave all those people who abuse their power and the people who enable them with the words of Mercutio: “ A plague o’ both your houses! “